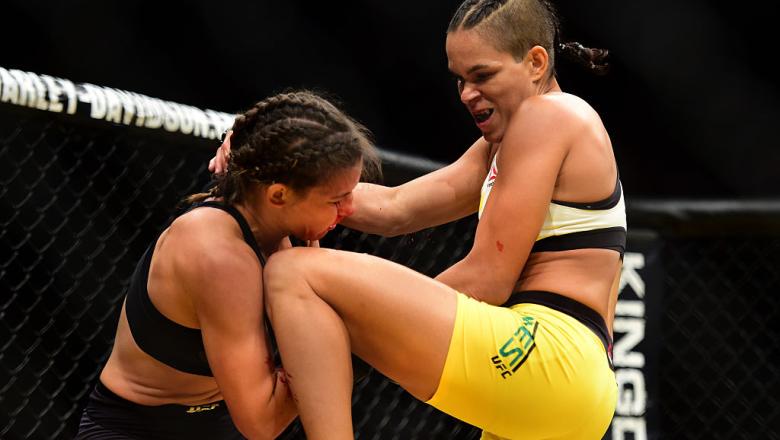 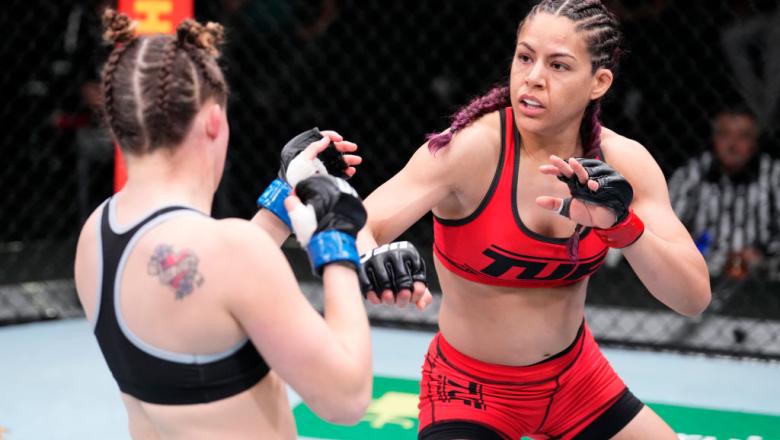 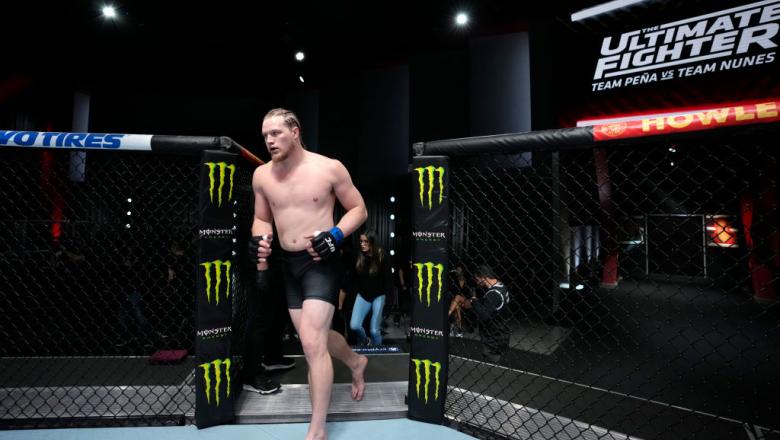 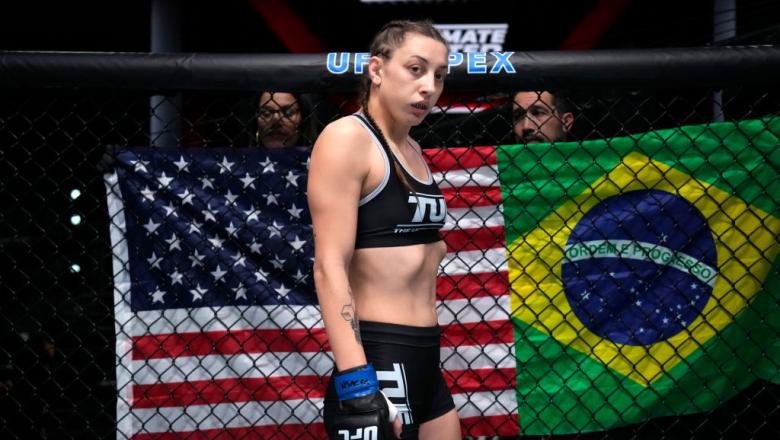 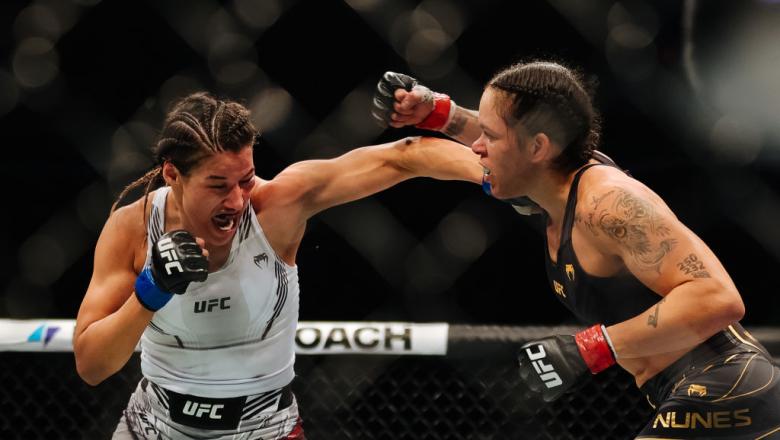 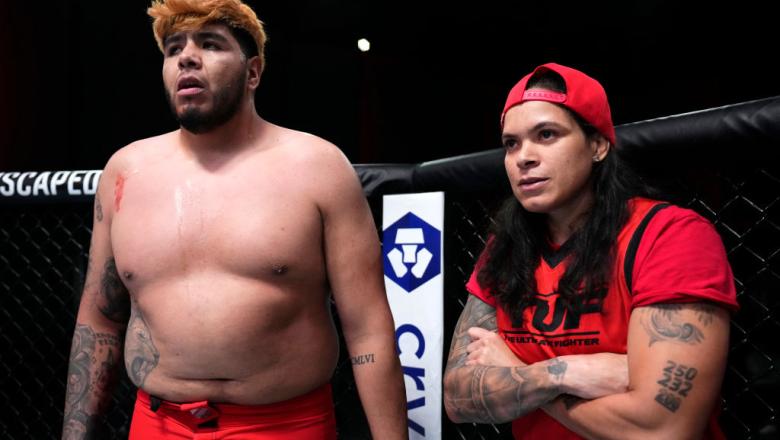 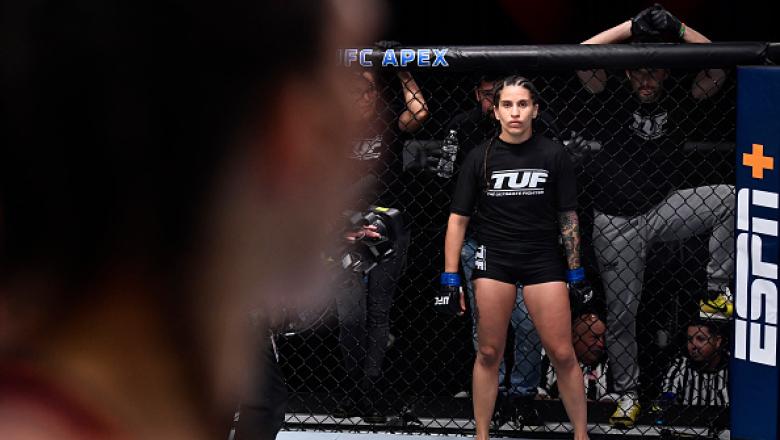 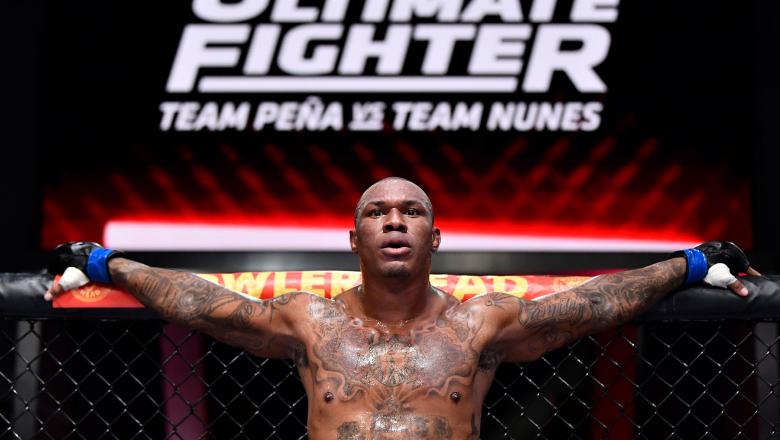 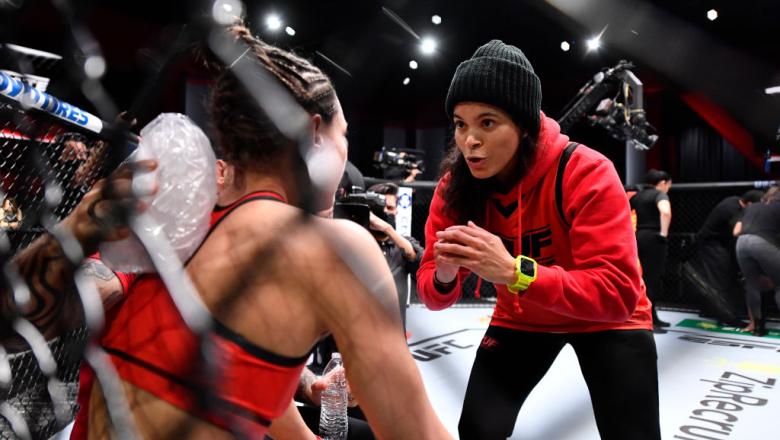 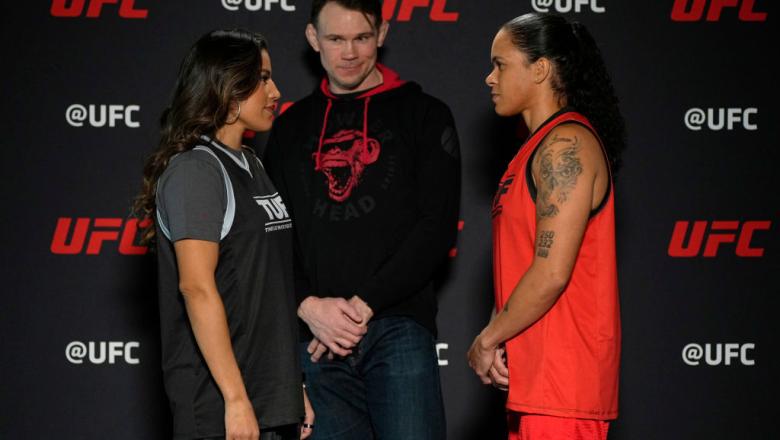 Relive Episode 1 Of The 30th Season of The Ultimate Fighter: Team Peña vs Team Nunes 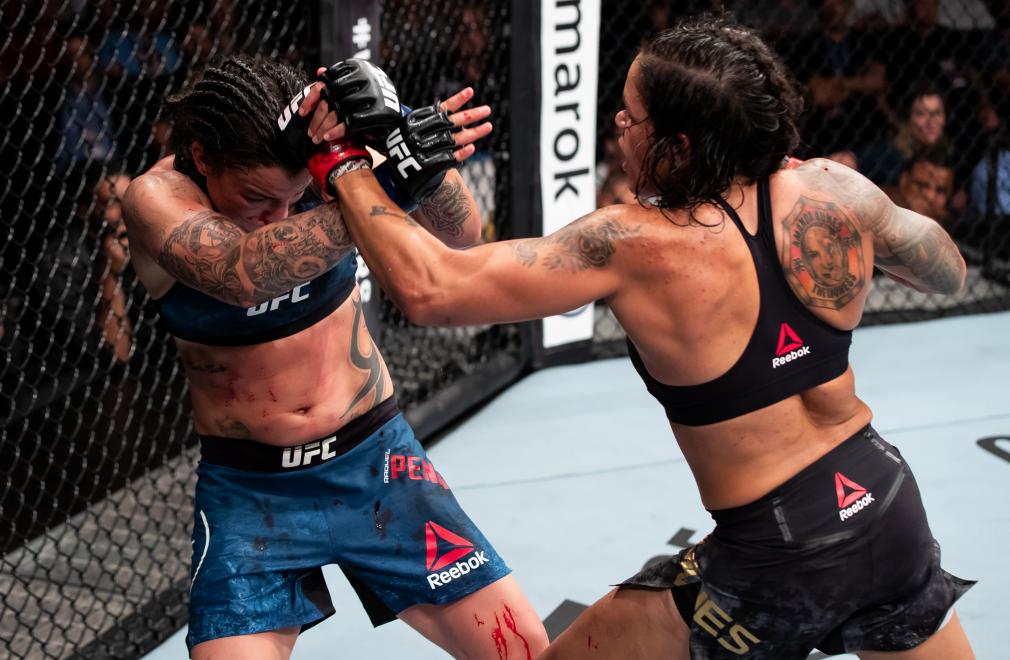 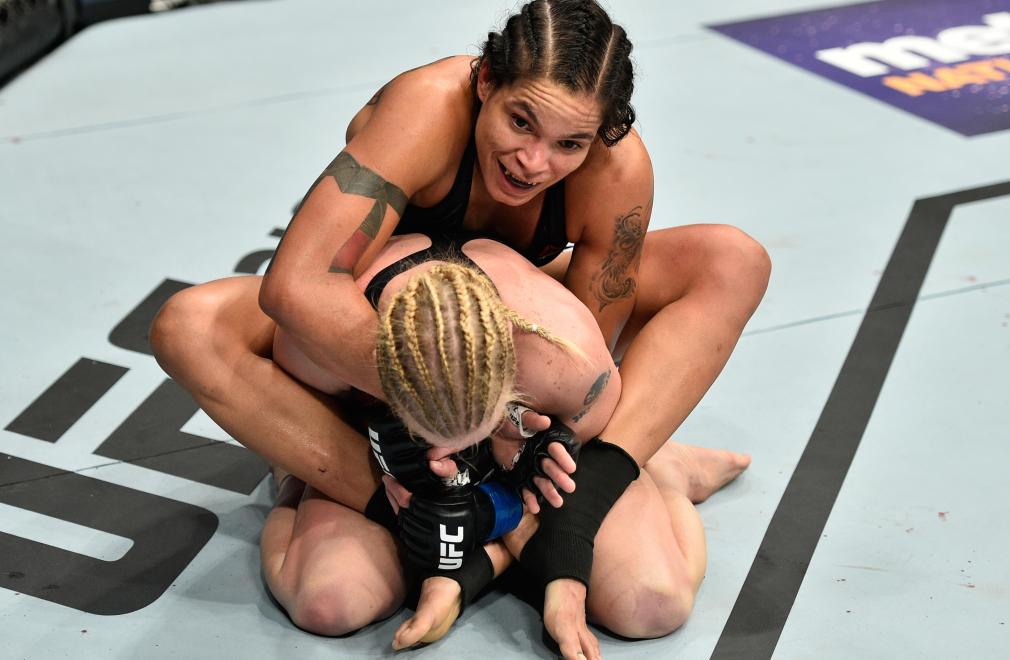 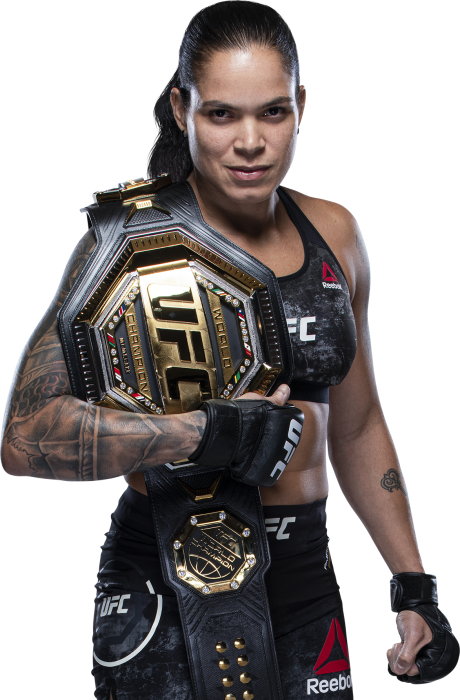 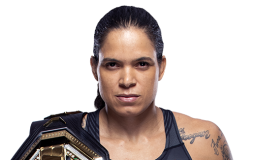 STRIKEFORCE HISTORY:
Barnett vs. Kharitonov (9/10/11) Nunes was stopped by Alexis Davis via strikes at 4:53 of the second round
Challengers 13 (1/7/11) Nunes knocked out Julia Budd at :14 of the first round

TRAINING: I train every day at American Top Team. I'm not working on anything too specific; I'm working every day to improve myself as a true mixed martial artist.
When and why did you start training for fighting? She started karate at 7 years old. Then she started boxing and training jiu-jitsu as a teenager. She made her pro MMA debut at 19. Her mother put her in karate because she was always full of energy and she wanted to do something useful with it.
What ranks and titles have you held? UFC Women’s Bantamweight Champion, Black belt in jiu-jitsu, brown belt in judo. Naga World Champ in her weight and Absolute, Pan American Jiu-Jitsu Championship Gold, Mundials Jiu-Jitsu Gold, Brazilian State Jiu-Jitsu Champion
Do you have any heroes? Cain Velasquez and my uncle, Jose Alvis
What does it mean for you to fight in the UFC? It’s a dream come true.
Did you go to college and if so what degree did you earn? She was studying Physical Education but is pursuing her dream and moved to the USA to train full time
What was your job before you started fighting? Never worked. Training is her work
Specific accomplishments in pro competition? She has ended all her fights by KO or submission, three of them in the first 30 seconds.
Favorite grappling technique: Mata Leao (Rear naked choke)
Favorite Striking technique: Boxing Combination 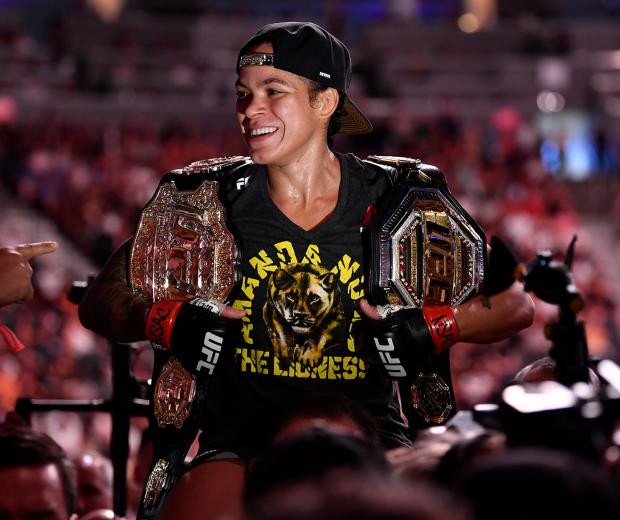 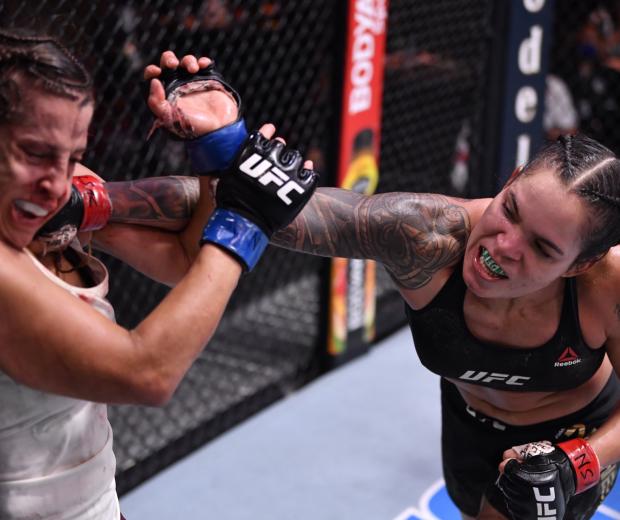