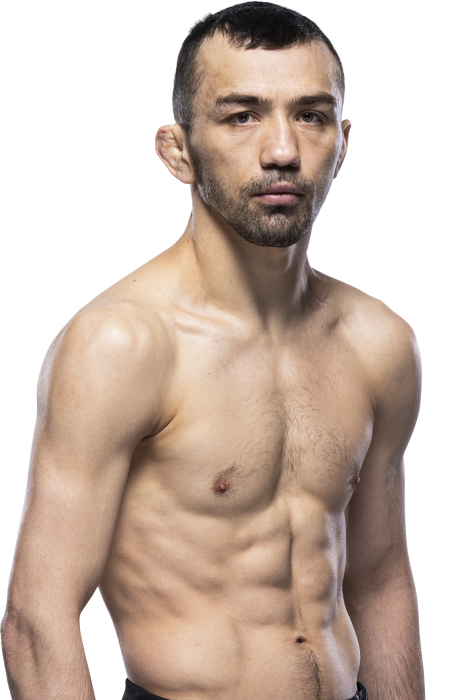 When and why did you start training for fighting? I grew up in a small village where we had only one wrestling gym. All my friends used to train there and I decided to join them.

What ranks and titles have you held? #11 flyweight in the world, ACB flyweight champion of the world.

Do you have any heroes? My hero is Imam Shamil.

Did you go to college and if so what degree did you earn? Yes, I graduated. I have a degree in physical education

What was your job before you started fighting? My father is a construction worker, so I used to work with him. 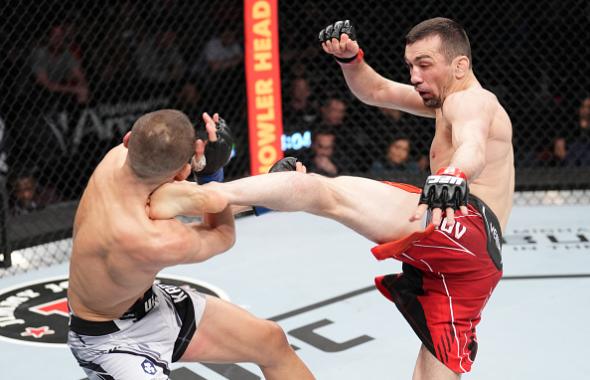