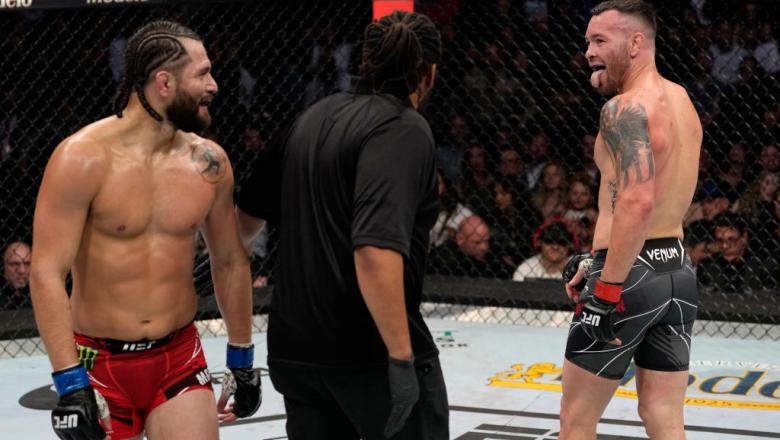 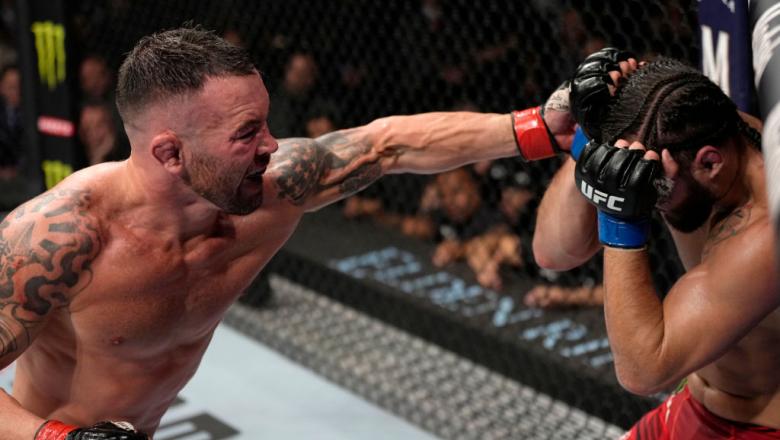 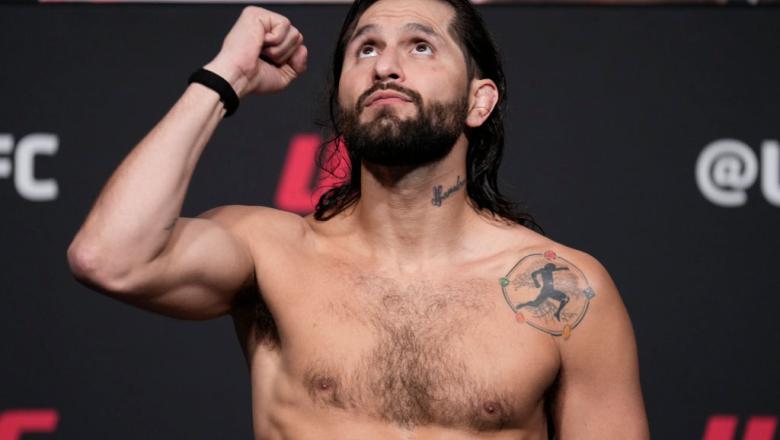 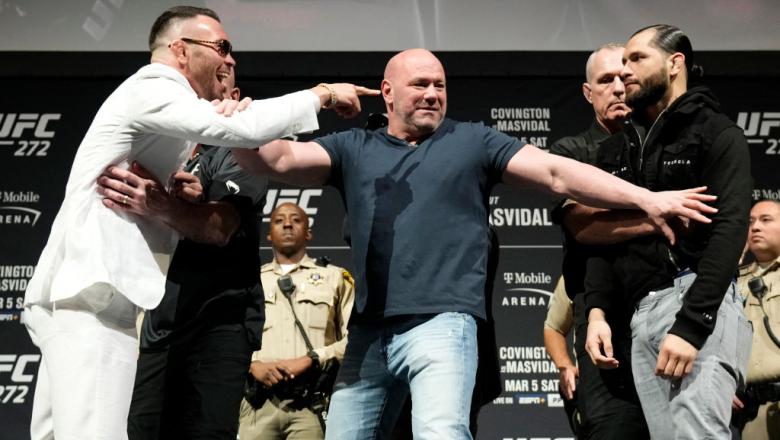 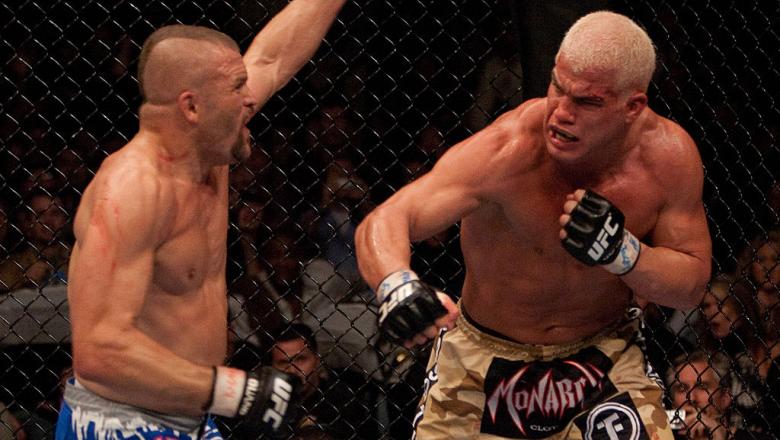 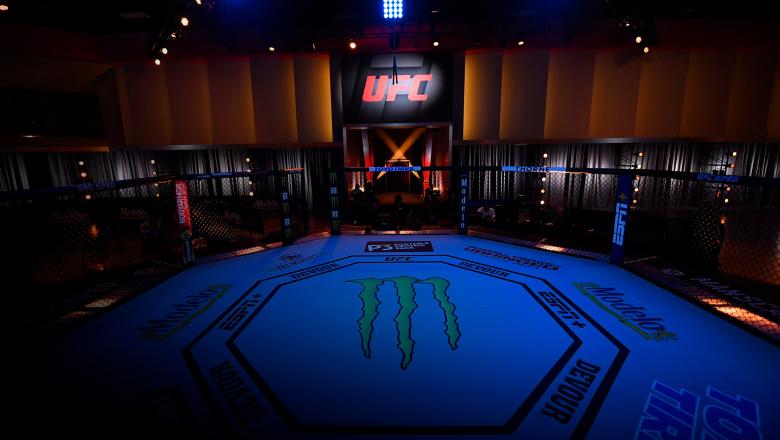 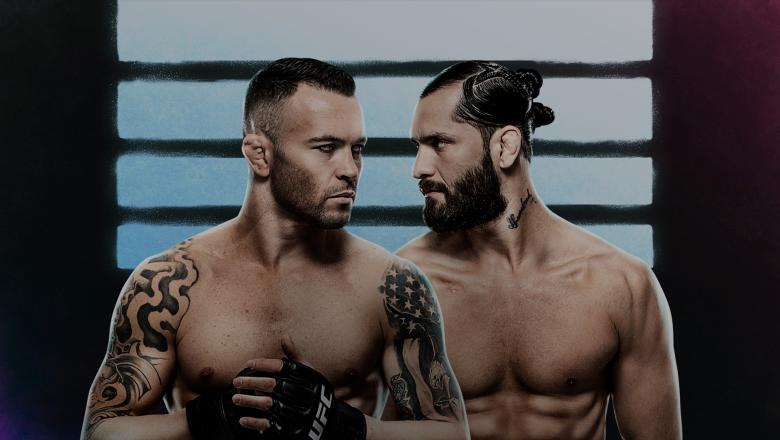 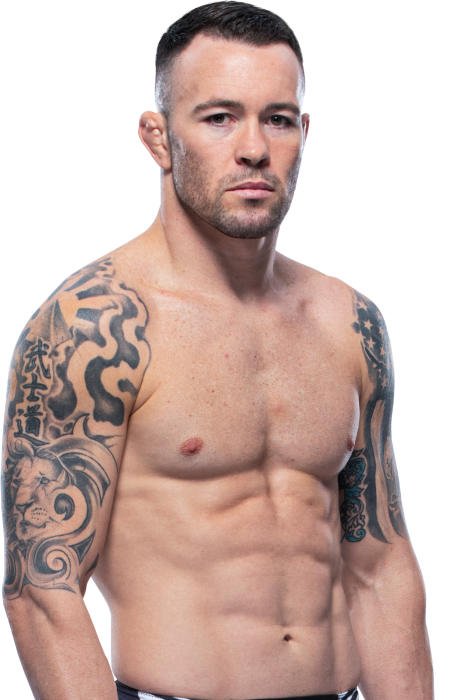 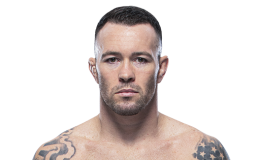 When and why did you start training for fighting? I started wrestling young, so my preparation there helped form the man I am now.
What ranks and titles have you held? Former interim UFC welterweight champion, Pac 10 wrestling Champion, 2x NCAA All-American
What does it mean for you to fight in the UFC? It’s a dream come true, but this is just the beginning. I will be a champion.
Did you go to college and if so what degree did you earn? Bachelors degree in Sociology from Oregon State
What was your job before you started fighting? Wrestling
Specific accomplishments in amateur competition? Undefeated, Pan Am Champ in Grappling
Favorite grappling technique: Rear naked choke
Favorite Striking technique: Right Hook 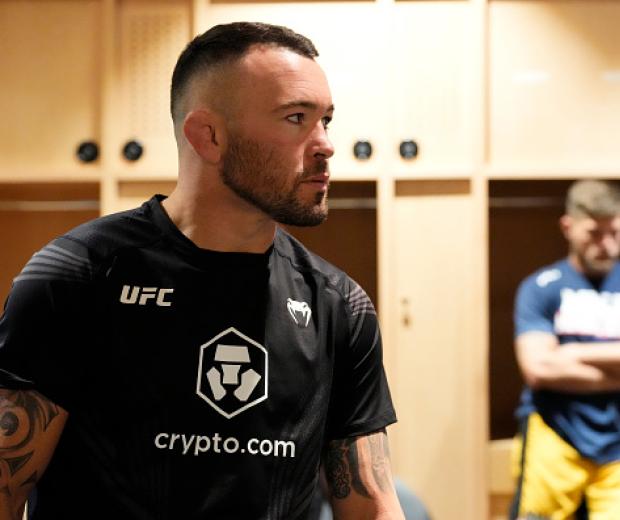 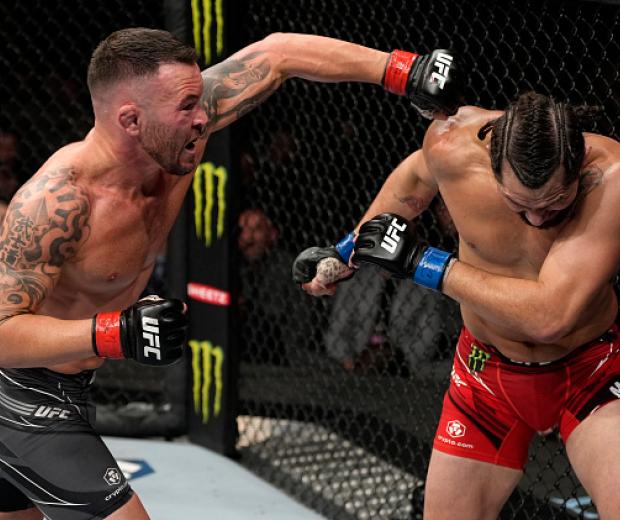