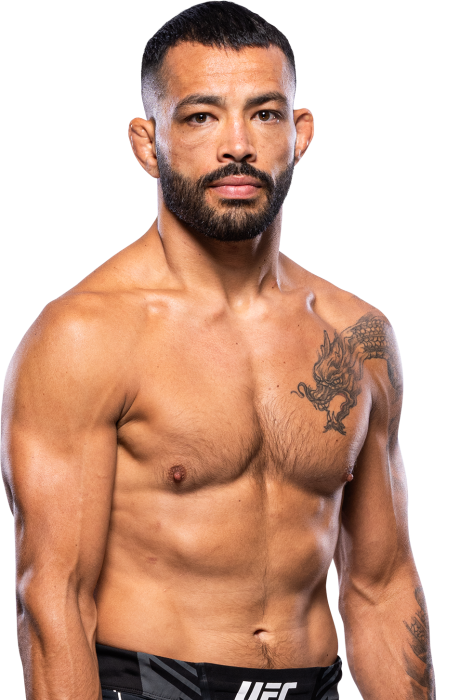 TRAINING: My typical days of training change from a day-to-day basis. Eight-plus weeks out from a fight I like to focus on the individual arts, and closer to the fight I start putting it all together while keeping a solid strength and diet regimen.
When and why did you start training for fighting? I started fighting after my sophomore year in college. I came home for the summer and did an MMA fight, which I won by TKO in 30 seconds and thought to myself, this is something I could be good at.
What ranks and titles have you held? Two-time Hawaii state MMA champion
Do you have any heroes? I look up to my dad a lot. He's always displayed a noble character and defines the meaning of hard work.
What does it mean for you to fight in the UFC? Fighting for the UFC defines everything I've worked so hard for.
Did you go to college and if so what degree did you earn? I went to Wartburg College in Waverly, Iowa and I studied kinesiology and nutrition.
What was your job before you started fighting? I worked construction, and I am currently working with a well established MMA management company.
Specific accomplishments in amateur competition? I've held 2 amateur titles in Hawaii.
Ranks in any martial arts styles: Brown Belt in BJJ and Judo
Favorite grappling technique: Kimura and taking the back
Favorite Striking technique: The Jab, because it sets up everything 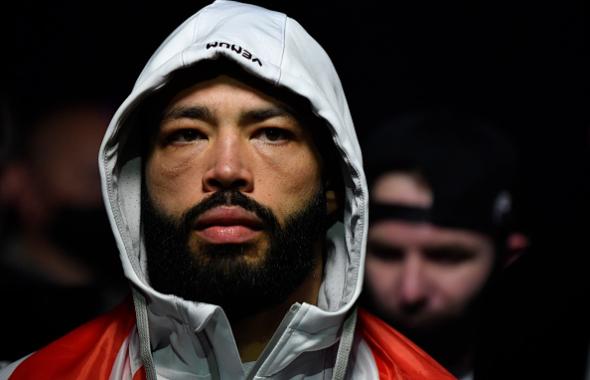 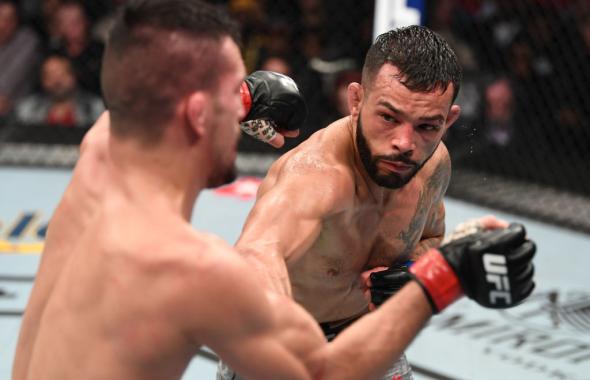