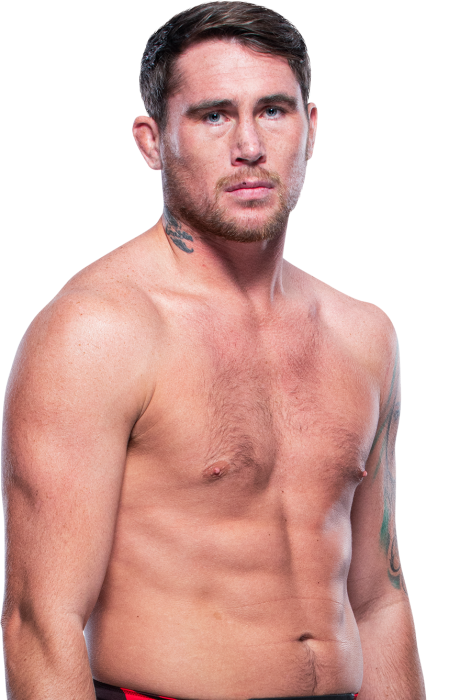 Darren Till: "Me Siento Muy Violento"

Whittaker vs Till: Una Nueva Ruta

When and why did you start training for fighting? I started when I was a teenager in order to be able to beat people up.
What ranks and titles have you held? I am a Muay Thai master and purple belt in Luta Livre
Do you have any heroes? Myself
What does it mean for you to fight in the UFC? It means a lot. Finally the world will get to see I am the best 170er on the planet.
If any list specific accomplishments in amateur competition? I got many victories in Thai Boxing, including in Thailand.
Specific accomplishments in pro competition? K1 Europe champion
Favorite grappling technique: Footlock
Favorite Striking technique: Spinning kick 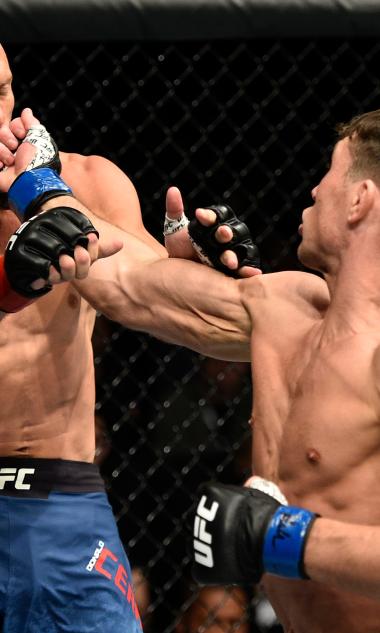 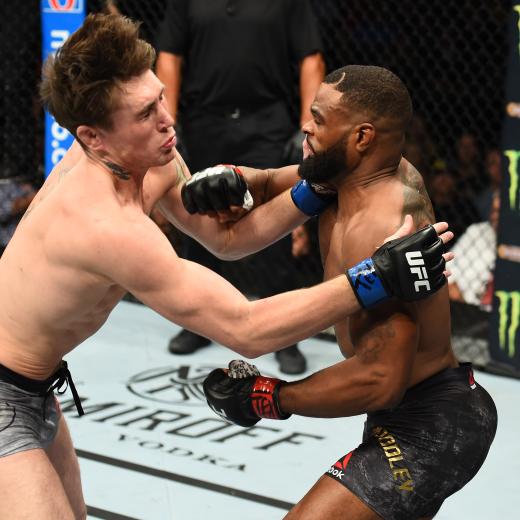 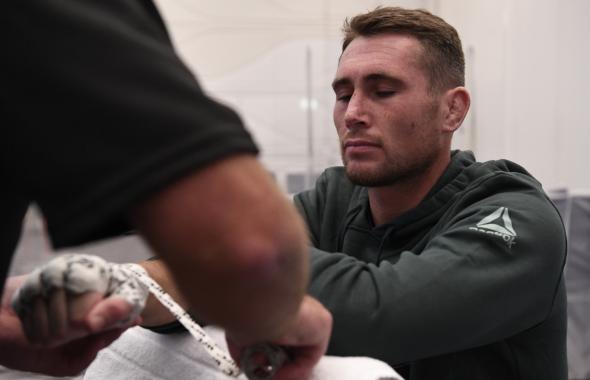 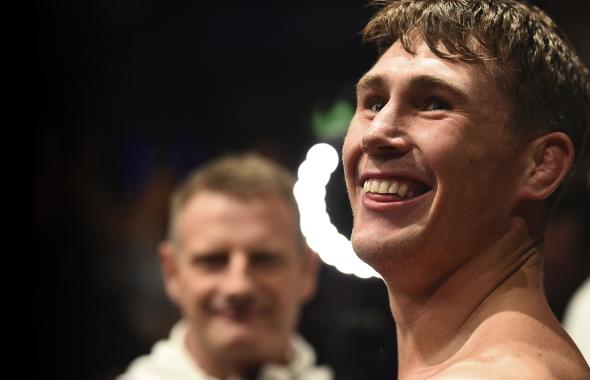