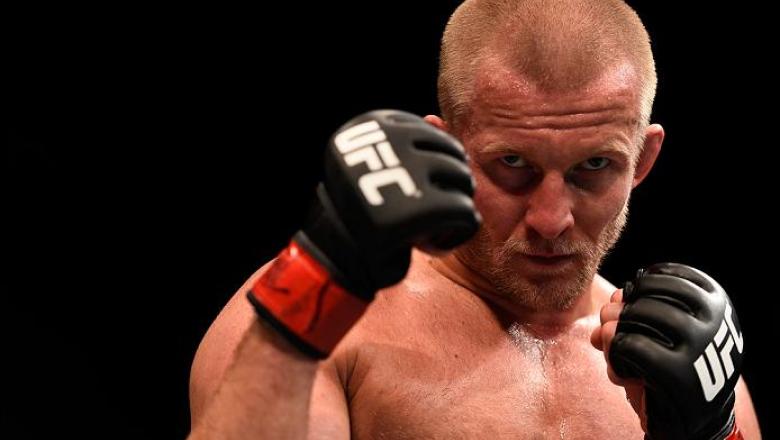 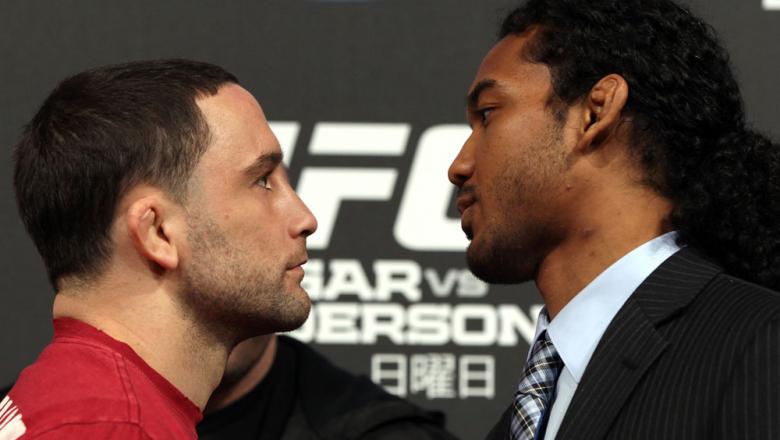 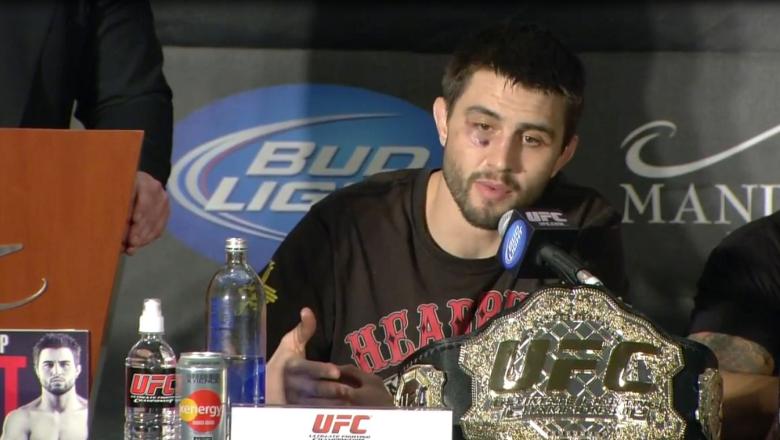 Canada's "The Crow" David Loiseau returns to the Octagon after an extended break. Ed Herman is hungry for a win and looks intense. 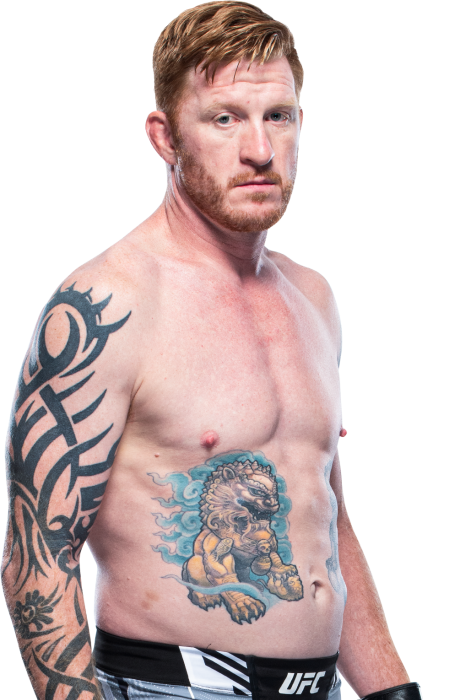 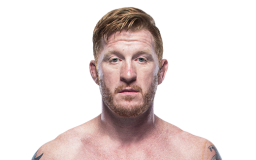 The Ultimate Fighter, Season 3
On episode 8 Ed defeated Danny Abbadi by armbar in the first round.
On episode 11 Ed defeated Rory Singer by RNC in the second round. 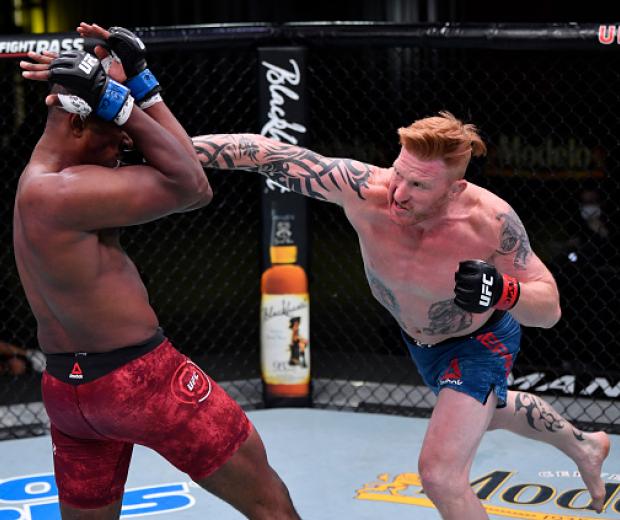