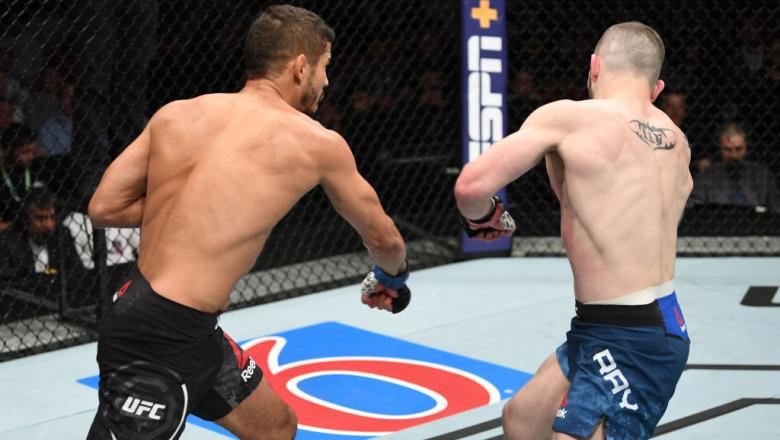 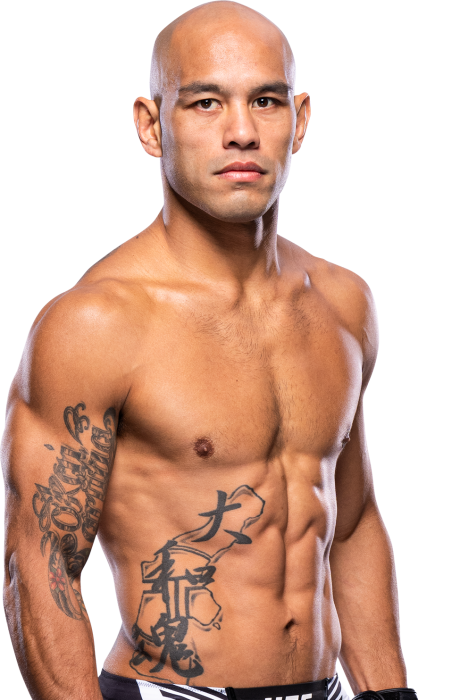 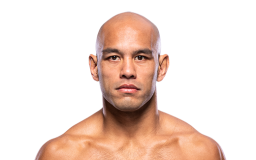 The Ultimate Fighter, Season 16
On episode one, Camacho lost a two round unanimous decision to Neil Magny

TRAINING: To sum up a day of training for this fight, it is discipline and progress...daily!
When and why did you start training for fighting? Growing up on a small 14x7-mile long island, there’s not much to do really. Growing up, I played golf religiously in hopes of playing on the Tour. Going into high school, I was putting on some weight and I wanted to lose weight. Going to a new school, girls, meeting new people, I NEEDED to get in shape but I absolutely HATED RUNNING! At the time, I heard there was a group of guys doing NHB training (no holds barred). I always wanted to get into martial arts and I loved watching the UFC and Pride FC. (Saipan being 3 hours from Japan, we had lots of Pride FC fighters coming to Saipan for vacation and they always showed the island boys techniques, etc.) Long story short, I started training. I fell in love with the sport and the art, and after a year of training, I had my first pro fight at 16. The rest is history.
What ranks and titles have you held? Brazilian Jiu-Jitsu World Champion, First International MMA Champion in Saipan, Brazilian Jiu-Jitsu brown belt under Steve Roberto, Purebred Jiu-Jitsu
Do you have any heroes? My Dad
What does it mean for you to fight in the UFC? Being a little island boy from the little island of Saipan in the middle of nowhere in the Pacific, dreams are easily shut down by the situation of being such a remote island. I knew after my first fight (12 years ago) that I wanted to fight in the UFC and compete on the world stage to not only fight the best fighters in the world, but to represent the little island chain I come from (Mariana Islands). I’ve been training more than half of my life. Fighting in the UFC is one of my life goals. I am truly humbled and honored for the opportunity to express myself to the world via martial arts.
Did you go to college and if so what degree did you earn? High school graduate.
What was your job before you started fighting? Current business owner of Crank Industries. We are a Multimedia Design & Social Media Marketing Company. For your free consultation, contact us at crankind.com
Specific accomplishments in amateur competition? BJJ World Champion, European Jiu-Jitsu Championship Silver Medalist, Marianas Open Absolute Champion, Pan American BJJ Championship Medalist, Asian Open BJJ Championship Gold Medalist, Micronesian Games Wrestling Gold Medalist
Specific accomplishments in pro competition? First International MMA Champion in Saipan, TUF 16 Alumnus
Favorite grappling technique: Kimura, Head and Arm choke
Favorite Striking technique: Jab & cross 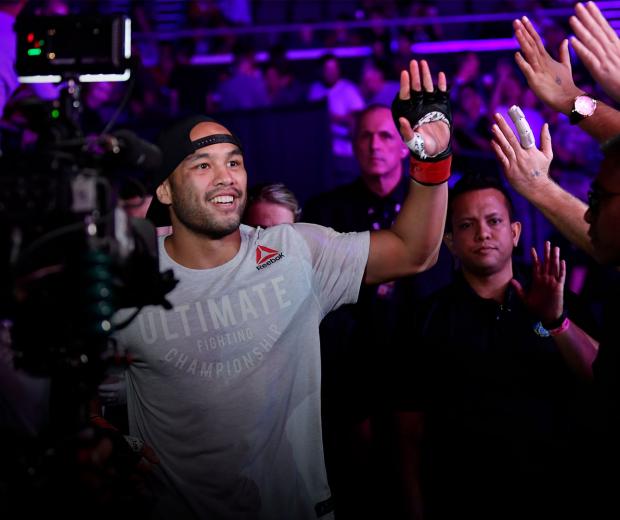 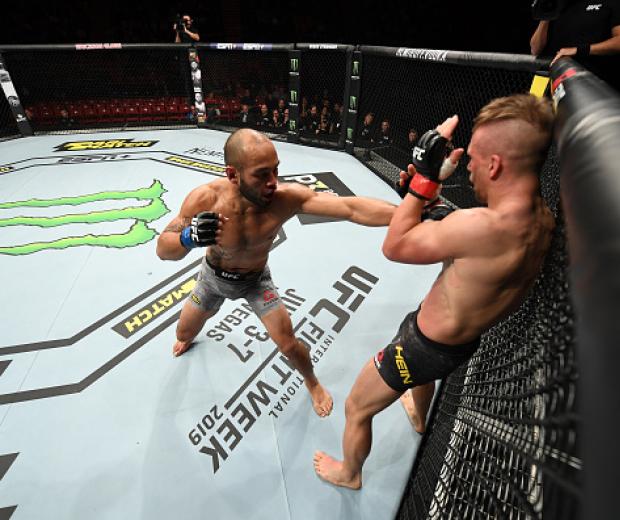