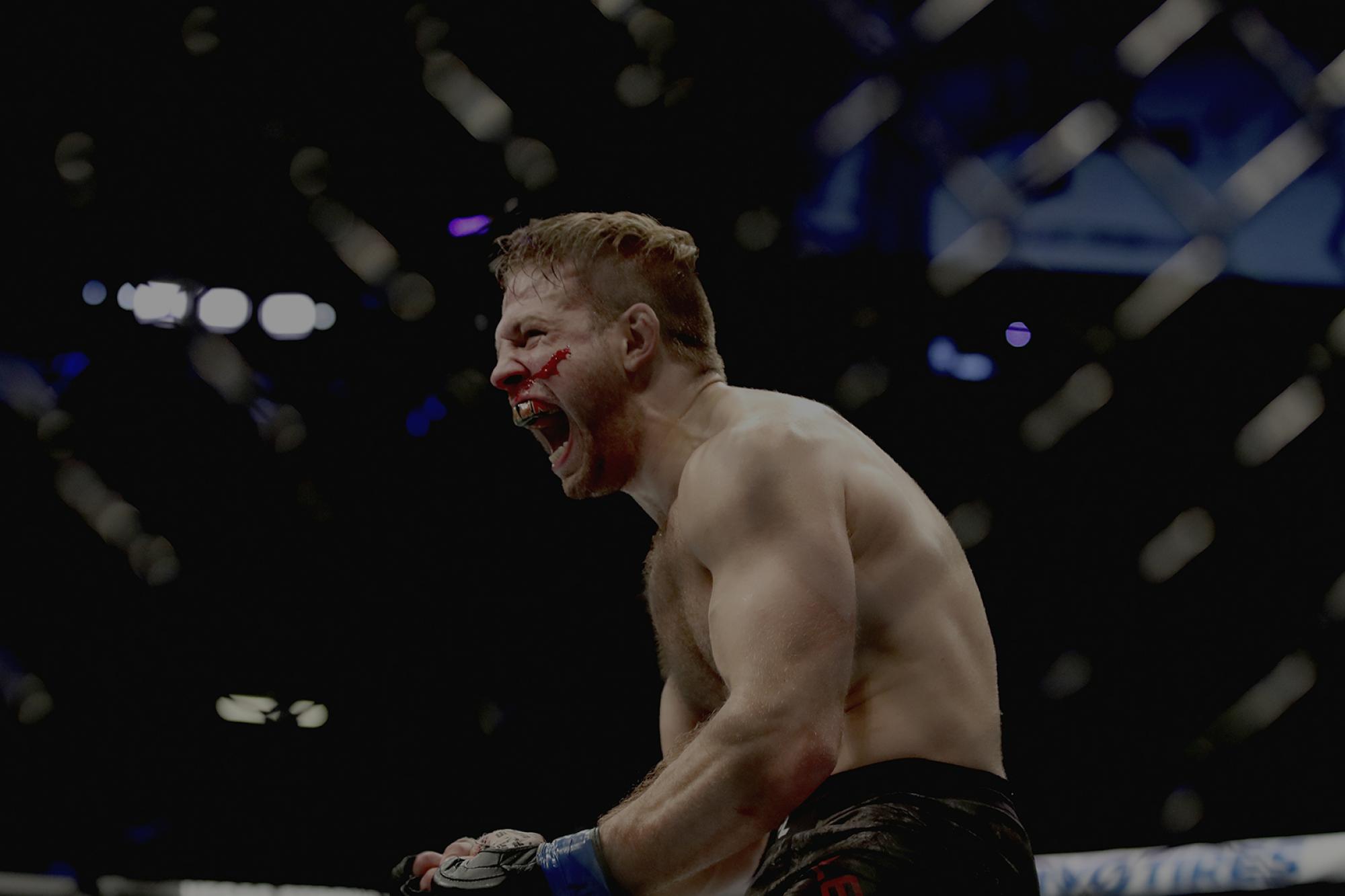 UFC Minute host Lisa Foiles runs down all the need-to-know news for Wednesday, February 4, including some upcoming bouts with shuffled opponents. 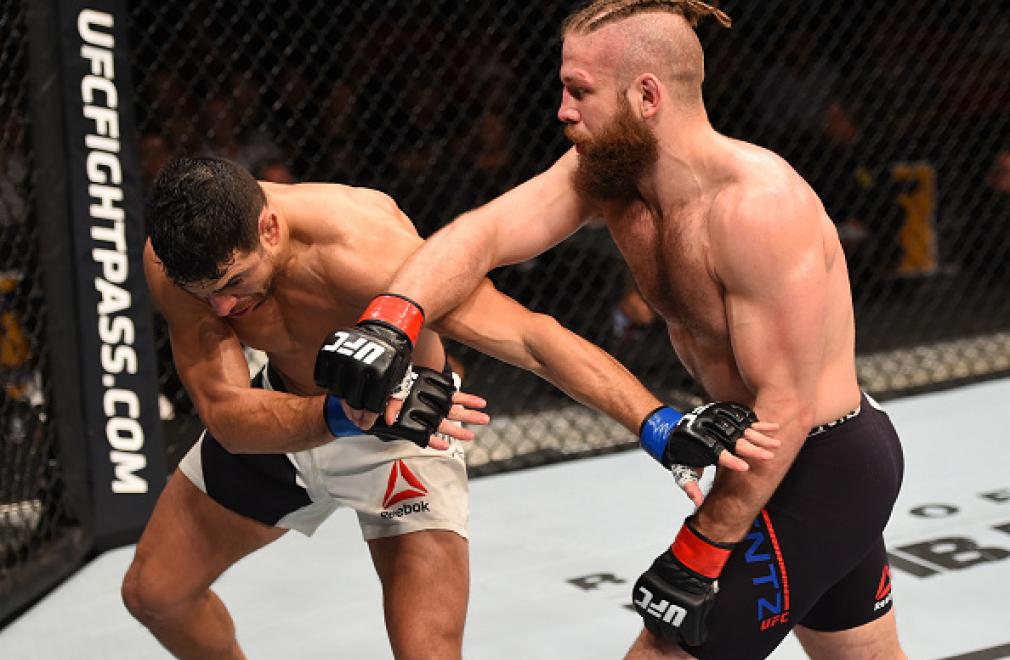 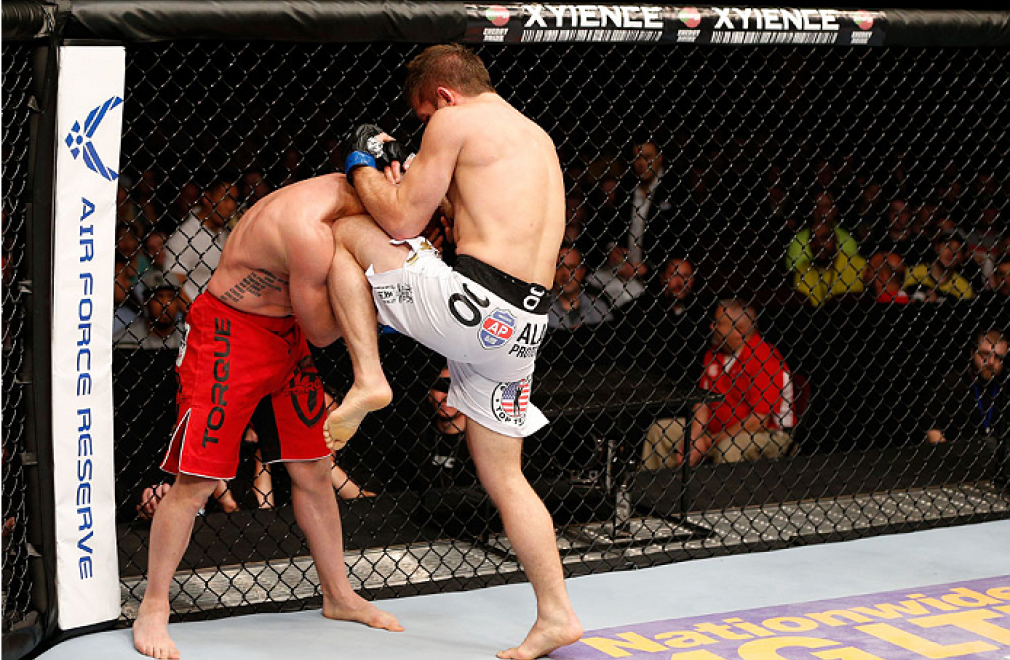 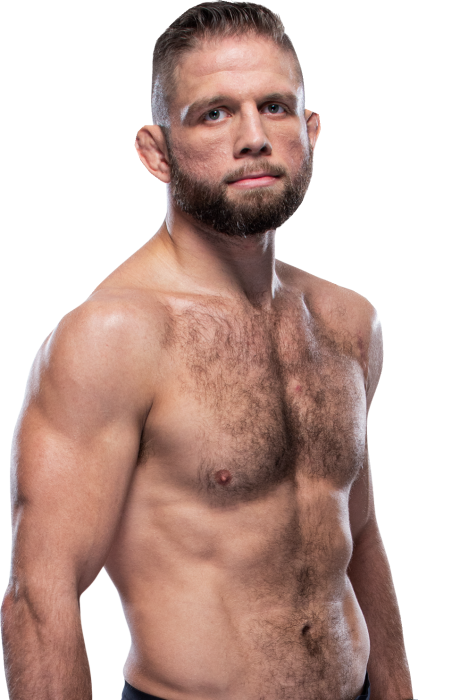 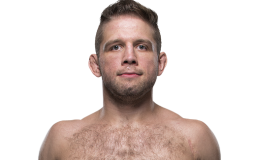 TRAINING: Ninja training with Master Roger Krahl. Wrestling with Kami Barzini. Philly jiu-jitsu (aka boxing) with Billy Padden
When and why did you start training for fighting? I don’t remember the exact reason why I wanted to start fighting, but I had my first MMA fight in August of 2005.
What ranks and titles have you held? I have held many smaller show belts in weight classes ranging from 155-185.
Do you have any heroes? My father
What does it mean for you to fight in the UFC? It is something I have wanted to accomplish for a long time and I’m glad it’s about to happen.
Did you go to college and if so what degree did you earn? I went to the University of Minnesota. I am one semester away from graduating in Pre-Med (Biology)
What was your job before you started fighting? I ran an online store that sold rare collectables and video games.
If any list specific accomplishments in amateur competition? State Champion Wrestler, Wrestled D1 for the University of Minnesota
Favorite grappling technique: Guillotine
Favorite striking technique: Head kick

Cheer Nik Lentz in style.
Shop for him latest apparel from the official UFC store.
Visit the store 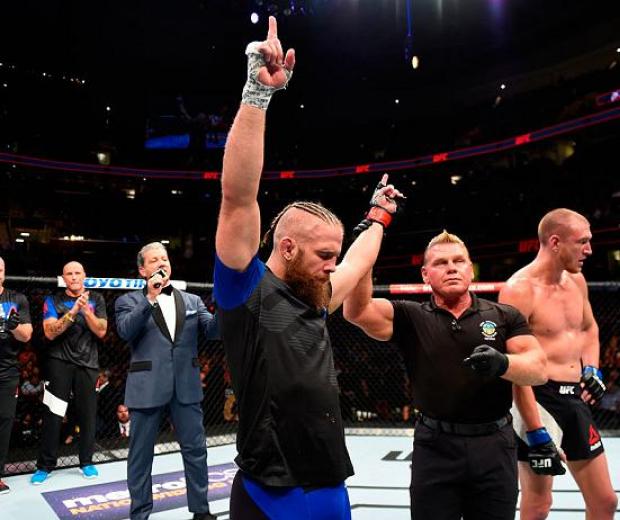 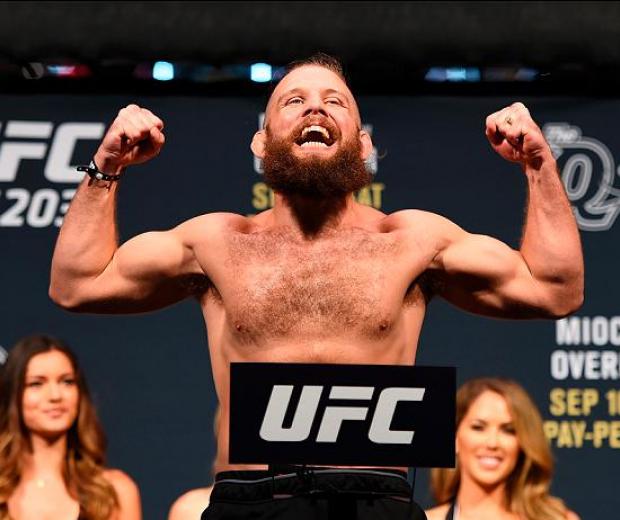