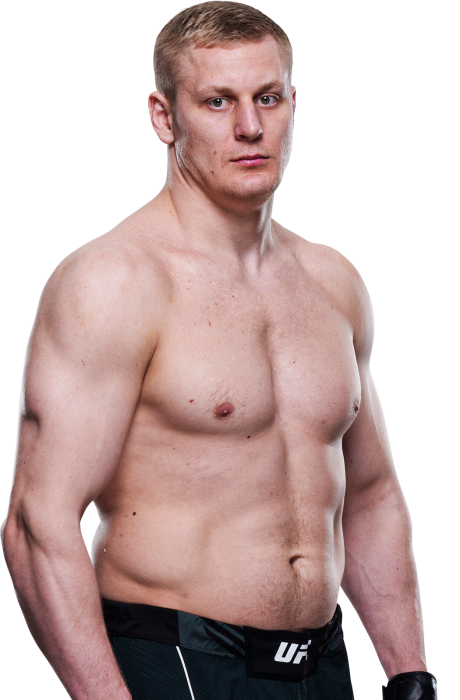 When and why did you start training for fighting? I have been training my entire life, but as soon as I turned pro I took it to another level
What ranks and titles have you held? Universal Fighting world and European champion. Fight Nights Global heavyweight champion of the world twice.
What does it mean for you to fight in the UFC? Fighting in the UFC is a big opportunity for me and it’s also a big step forward for my fighting career.
Did you go to college and if so what degree did you earn? I’m still studying.
Favorite grappling technique: I like to practice BJJ; I learn a lot of techniques from it. My favorite ones are rear naked choke and kimura armlock
Favorite Striking technique: In the standup game I prefer boxing - classic combinations of jabs, hooks, uppercuts, etc. 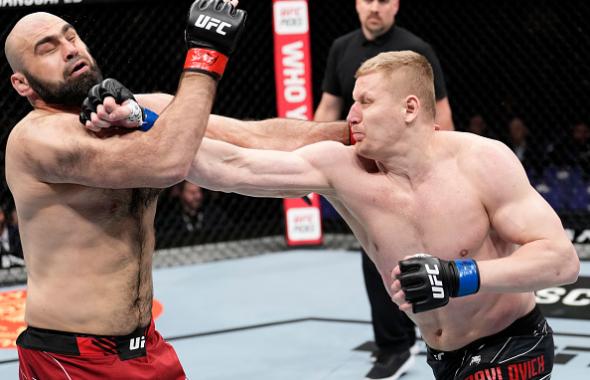