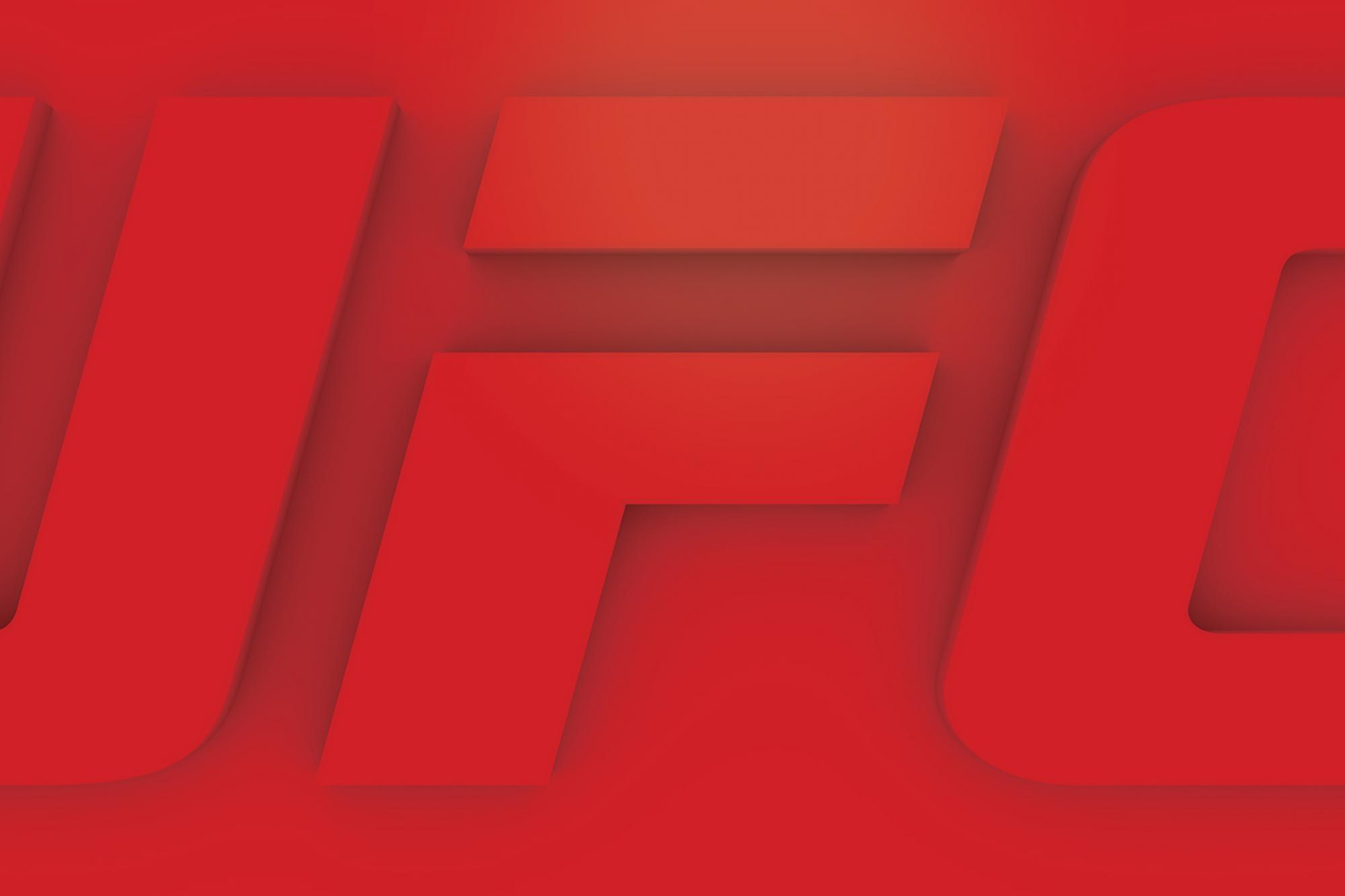 Most importantly, positive tests over the threshold and decision limit for carboxy-THC, the psychoactive ingredient in cannabis, will no longer be considered a violation of the UFC Anti-Doping Policy, unless additional evidence exists that an athlete used it intentionally for performance-enhancing purposes.

All other “phyto” cannabinoids (those derived naturally from the cannabis plant) are no longer prohibited substances under the Policy.

“While we want to continue to prevent athletes from competing under the influence of marijuana, and we have learned that urinary levels of carboxy-THC are highly variable after out-of-competition use and have poor scientific correlation to in-competition impairment,” stated Jeff Novitzky, UFC Senior Vice President of Athlete Health and Performance. “THC is fat soluble, meaning that once ingested, it is stored in fatty tissues and organs in the body and can be released back into the circulation, and consequently carboxy-THC appears in the urine, sometimes long after ingestion. It is therefore not an ideal marker in athletes to indicate in-competition impairment.”

Added Novitzky: “The bottom line is that in regard to marijuana, we care about what an athlete consumed the day of a fight, not days or weeks before a fight, which has often been the case in our historic positive THC cases. UFC Athletes will still be subject to marijuana rules under various Athletic Commission regulations, but we hope this is a start to a broader discussion and changes on this issue with that group.”

As an example of the complexities in establishing impairment after marijuana use, a July 2017 report on marijuana-impaired driving from the U.S. Department of Transportation to Congress highlighted the unique properties of THC and the fact that while blood levels are traditionally used as a measure of impairment, there is not an absolute correlation to cognitive impairment. Research continues into understanding what drug testing process most accurately and least invasively could establish impairment caused by marijuana.

Furthermore, the UFC removed all other “phyto” cannabinoids that are present in the cannabis plant, from the UFC Prohibited List. These cannabinoids are often found in various CBD products used widely by UFC athletes, and no evidence exists that they would provide any significant performance advantage, the laboratories do not test for these compounds, nor have any health and safety consequences for competing UFC athletes.

All UFC athletes are directed to use only those supplements certified by one of the following accredited certification agencies:

Absent other evidence of intentional doping, where an athlete’s positive sample is caused by either a certified supplement or other environmental contamination (such as food, water or prescription medication), the athlete will not be sanctioned under the UFC Anti- Doping Policy.

Added Hunter Campbell, UFC Chief Business Officer, “This is the third modification we have made to the UFC Anti-Doping Policy since its launch in July of 2015. It is another example that this is a living and breathing document that will continue to evolve and adapt when clear science supports changes that can further protect UFC athletes that compete in the Octagon.”

A copy of the UFC Anti-Doping Policy can be found at ufc.usada.org.