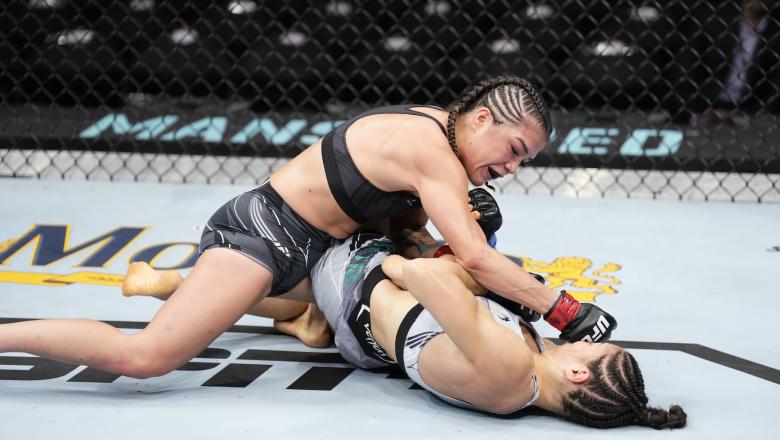 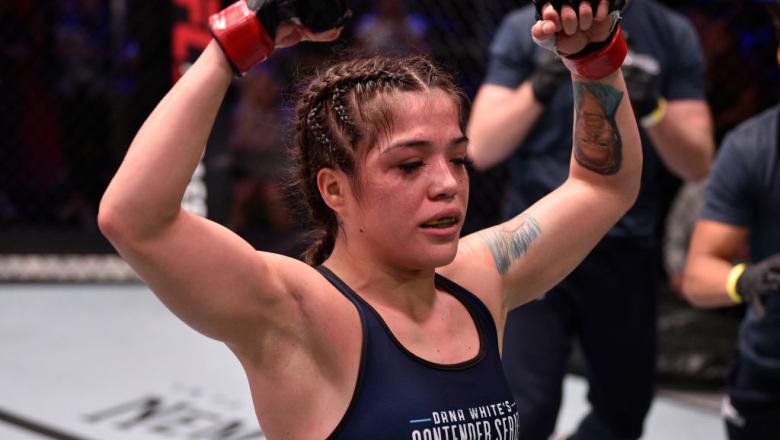 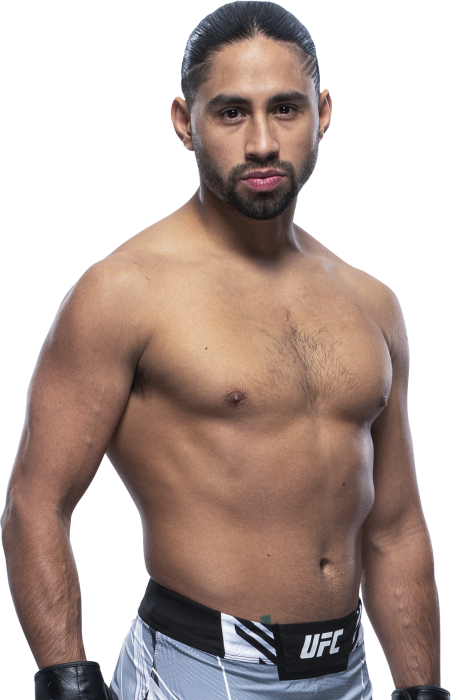 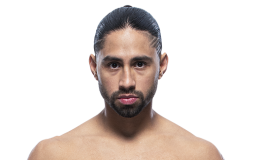 When and why did you start training for fighting? I aspired to be an MMA fighter since the age of 12. I have always been drawn to combat.
What titles have you held? Two-time amateur champion in Texas at 135. Current 125 champion for Fury fighting
Do you have any heroes? Myself in five years.
What would it mean for you to fight in the UFC? It would be me achieving what I set out to do as a child.
What was your job before you started fighting? Fighting has been my only focus for 12 years.
Specific accomplishments in amateur competition? Two-time Texas 135 champ and Golden Gloves runner up in 2011
Ranks in any martial arts styles: Brown band in Muay Thai
Favorite grappling technique: Arm triangle
Favorite Striking technique: Left hook