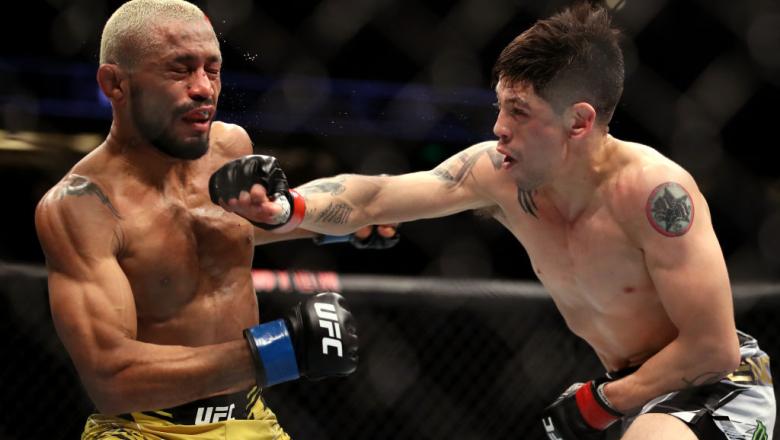 Our Little Venue Has Been Host To Some Of The Biggest Fights Of The Past Two Years. Here's The Rundown. 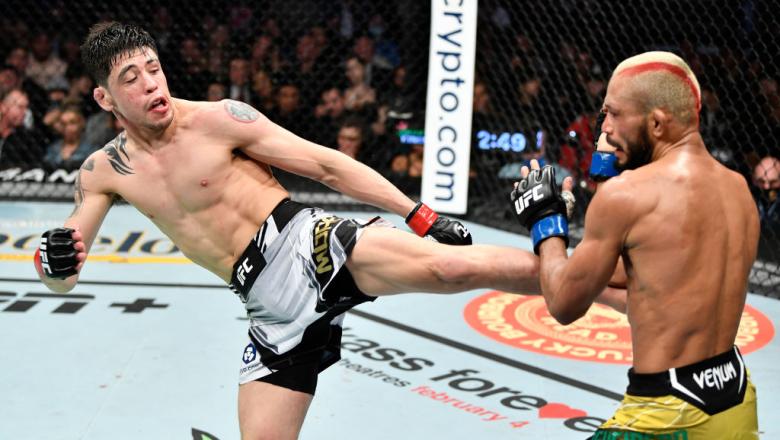 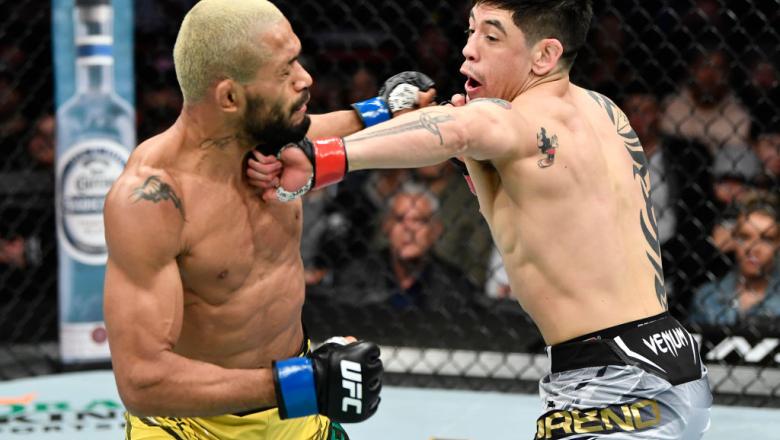 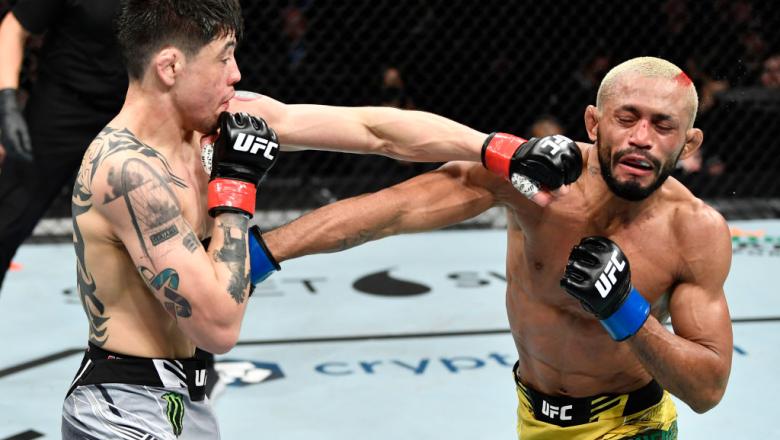 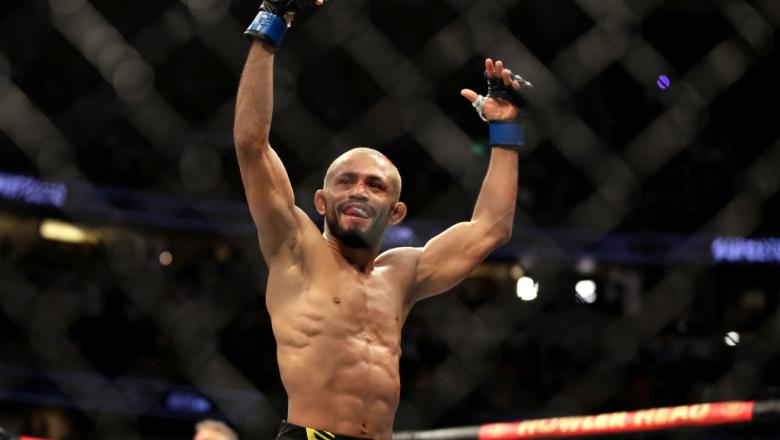 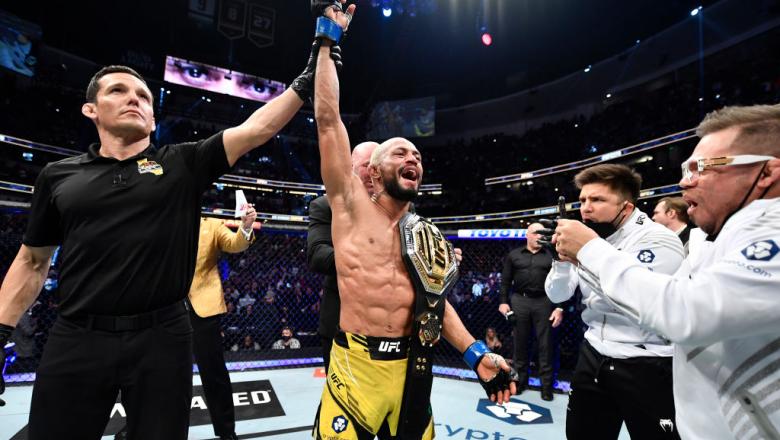 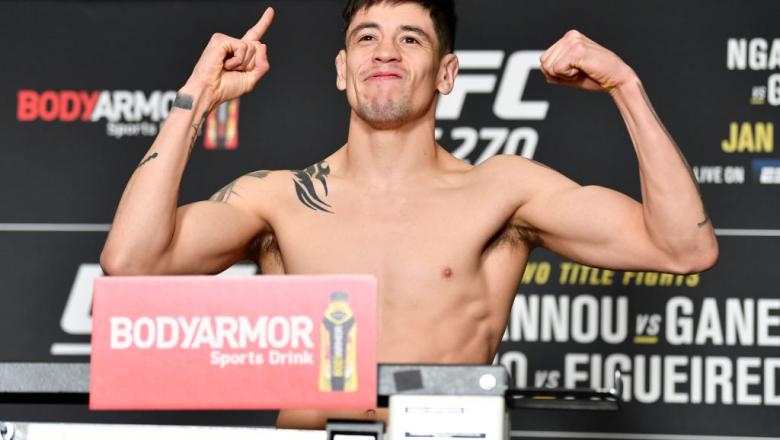 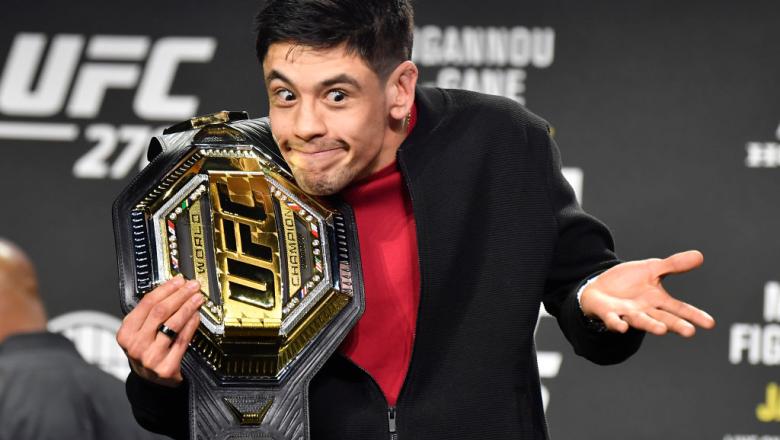 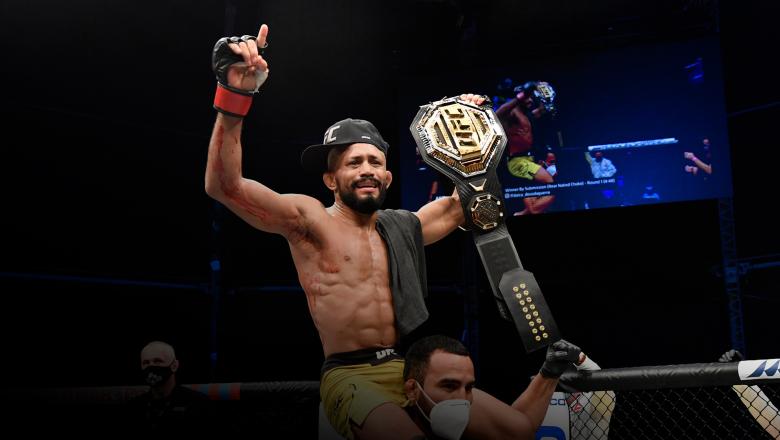 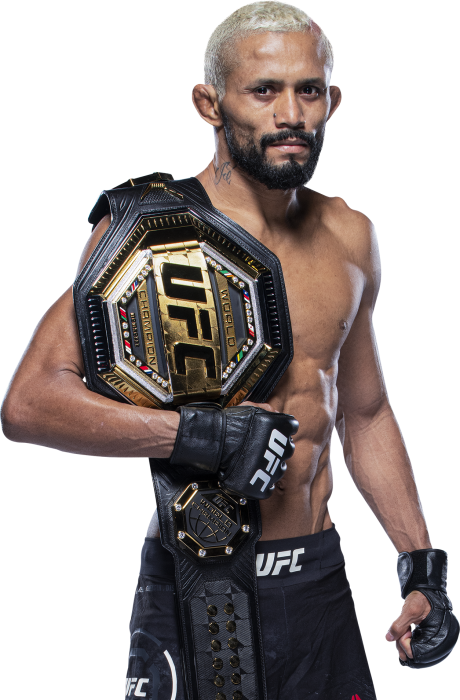 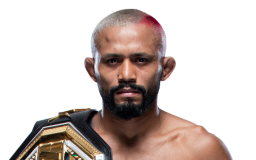 When and why did you start training for fighting? I’ve been fighting since I was nine years old. I fight for a better life and to give a quality education to my son. Fighting has always been my passion.
What ranks and titles have you held? UFC flyweight champion. Jiu-jitsu northeast champion. Belt holder in category 57kg - Marajó Fight Event in Salvaterra-Marajó.
Do you have any heroes? God, my eternal hero.
What does it mean for you to fight in the UFC? It is the first dream being fulfilled. To fight in this organization is to show that in this world, I can achieve the goals and work hard with strength and determination.
What was your job before you started fighting? Hair stylist.
Specific accomplishments in amateur competition? Champion of Fight Marajoara and Native Fight of the Marajoaras.
Favorite grappling technique: Elbow
Favorite Striking technique: Boxing 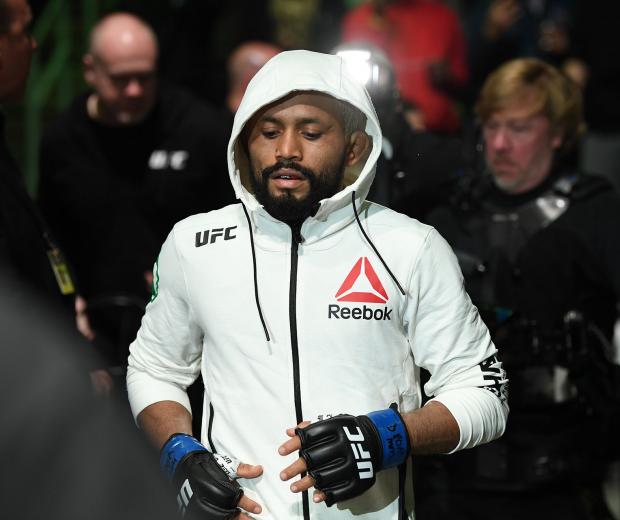 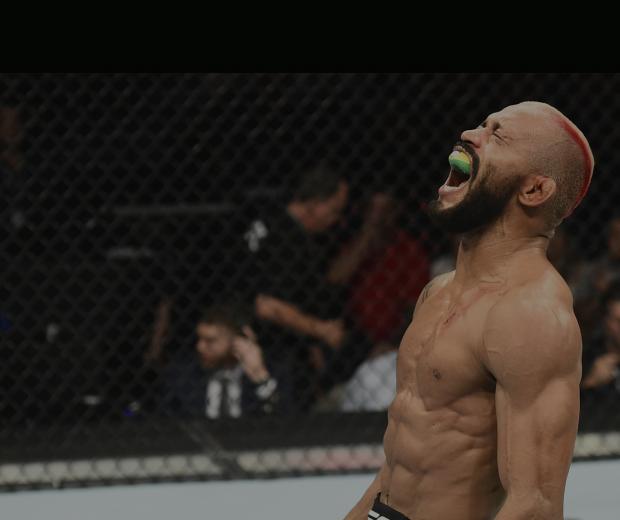