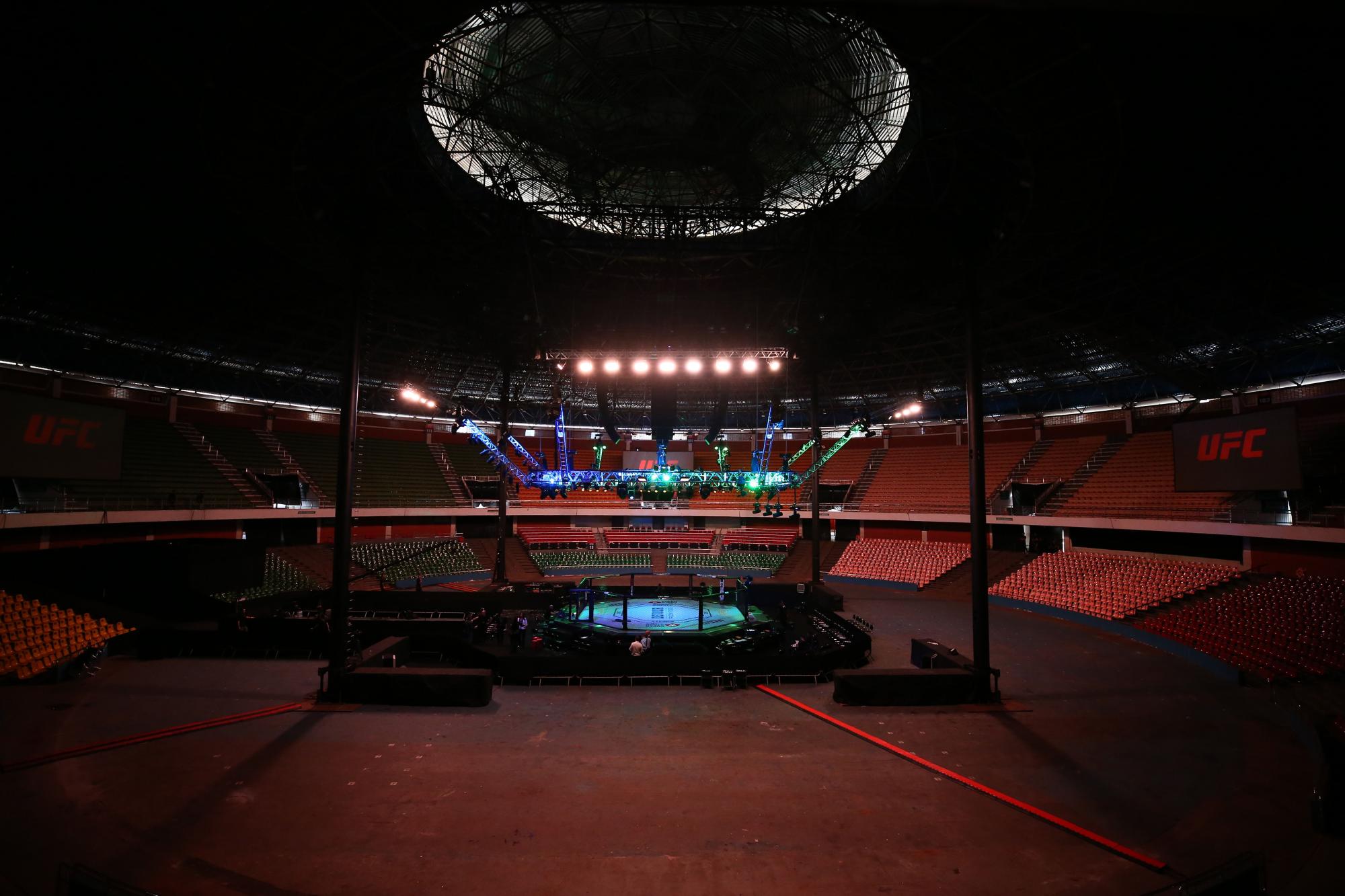 UFC To Postpone Next Three Events

The company had been endeavoring to hold the events in alternate locations without spectators, but in compliance with evolving federal guidelines in response to COVID-19, ultimately decided to postpone.

"We have the card, we have the fighters, we have everything," said White. "Now they’re saying there should be no more than 10 in a room and that’s impossible. We can’t do it. We have complied with everything that the government and these doctors have said to do. We have no choice now but to postpone these fights."

White did note, however, that UFC 249 was still on the schedule, and was hopeful that the long-sought bout between lightweight champion Khabib Nurmagomedov and Tony Ferguson would still go on.

"Tony Ferguson versus Khabib, April 18, is still on and that will still happen," White said. "This fight is gonna happen, no crowd, whatever it takes, probably not even gonna be in the United States but this fight’s gonna happen."

You can watch White's entire announcement in the clip below.